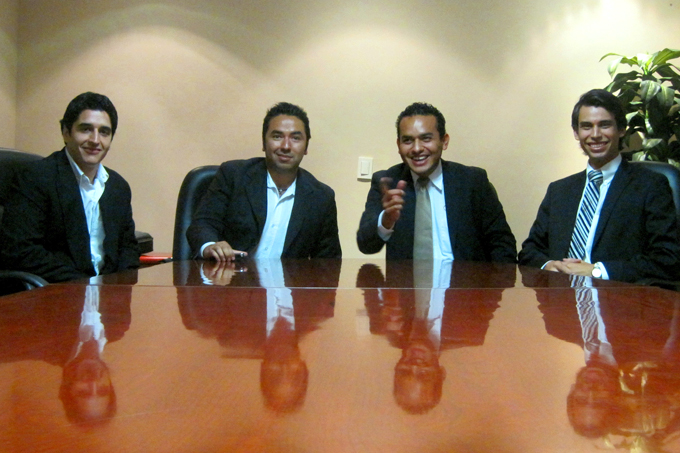 Through their discussions and research trips, the foursome realized that—despite an energy boom in Mexico—Mexican companies were distributers, and not producers. They were importing technology from Germany and the United States. In response, Daniel, Guillermo, Antonio, and Mauricio formed a nonprofit to conduct biodiesel research.

It was 2009, and they believed they’d found a new way to produce biodiesel; their research could pave the way toward making Mexico more energy independent. They soon discovered that it wasn’t easy to receive grants from the government. So, they became a for-profit, got a client, and opened their first plant in Tabasco, Mexico.

SOLBEN—a made-up word combining the Spanish words for “solutions” and “biodiesel.” SOLBEN sells technology to produce biodiesel from non-food sources, and provides help (through training and other programs) in the biodiesel production process. Their short-term focus is on structure, centralization, and market positioning. They soon hope to include diversity in their operations. And, over the next 10-15 years, they want to launch SOLBEN on the Mexican stock exchange and develop corporate governance